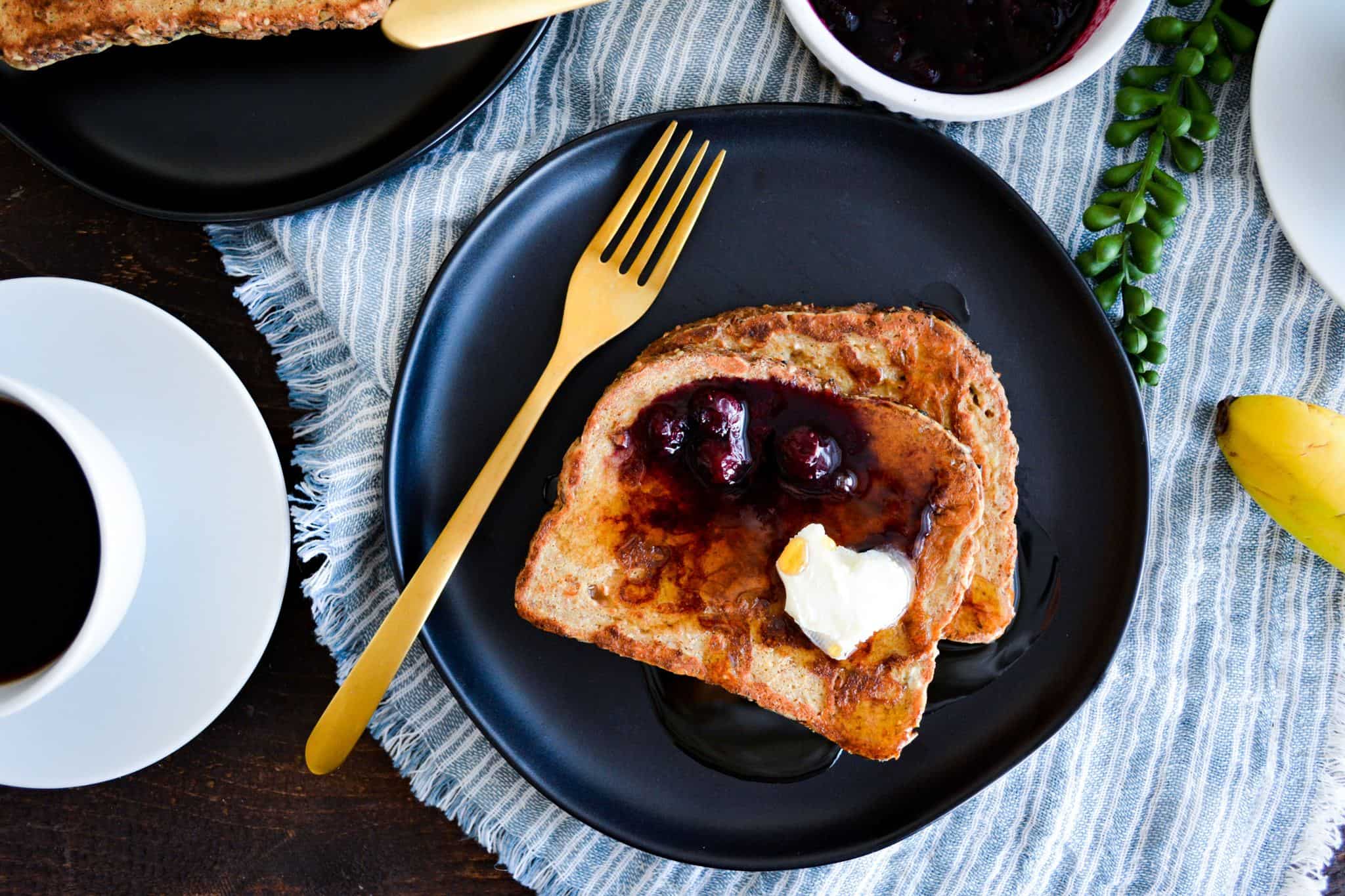 My family doesn’t have many traditions. My dad is a basketball coach (for those of you who don’t know) and basketball season runs straight through the holidays. For Thanksgiving sometimes my family hosts the whole team or sometimes just a few players who don’t go home. And for Christmas we have been to grandparents houses, New York City, Florida, New Jersey, Kentucky, etc.. And all of these trips are “planned” a week before they happen. BUT we did have one single family tradition. You get breakfast in bed on your birthday. And everyone in my family always asked for the same thing: Cinnamon French Toast.

French toast is easy and delicious. A vehicle for syrup that is faster to make than pancakes? Sign me up. In creating this Cinnamon French Toast recipe I ran across a few problems. Mostly (read: entirely) because of the eggs that make french toast what it is. I tried replacing the egg with flax which had hilariously terrible results. I tried using mashed banana which had terrible results AND made my whole house smell like hot overripe banana. SEND HELP.

When I sat back and thought about it, the answer was simple. I just needed to add an ingredient that would set up the way that egg does. I landed on chickpea flour which is commonly used to make scrambles and vegan omelets. Luckily, its something I always have on hand for things like my Weeknight Pizza, Socca or Omelets.

For this recipe I just used the bread that I had in my freezer. My current favorite is Daves Killer Bread- the PowerSeed one. I actually like all of the Dave’s Killer breads that I have tried and their everything bagles! Ideally for this recipe I would have had a nice crusty loaf of sourdough, but the bakery at my grocery store this week didn’t have any that looked great, so I just used what I had.

To make up to the fact that I used sliced sandwich bread, I gently toasted it prior to dunking in the soaking batter. Not to brown it but to slightly dry it out. It worked like a charm. If you use a crustier bread like a sourdough, this step is unnecessary. But, if you’re like me and use sandwich bread, pop the slices in the toaster for a bit while you get the other ingredients together.

After the bread is toasted and the soaking batter is mixed, proceed as you would with any french toast recipe. This Vegan Cinnamon French Toast cooks exactly the same as the traditional kind. Then, serve with all of your favorite toppings- compote, maple syrup and non dairy butter!

Let me know how you liked this recipe and if there is anything you’d like to see me make next! 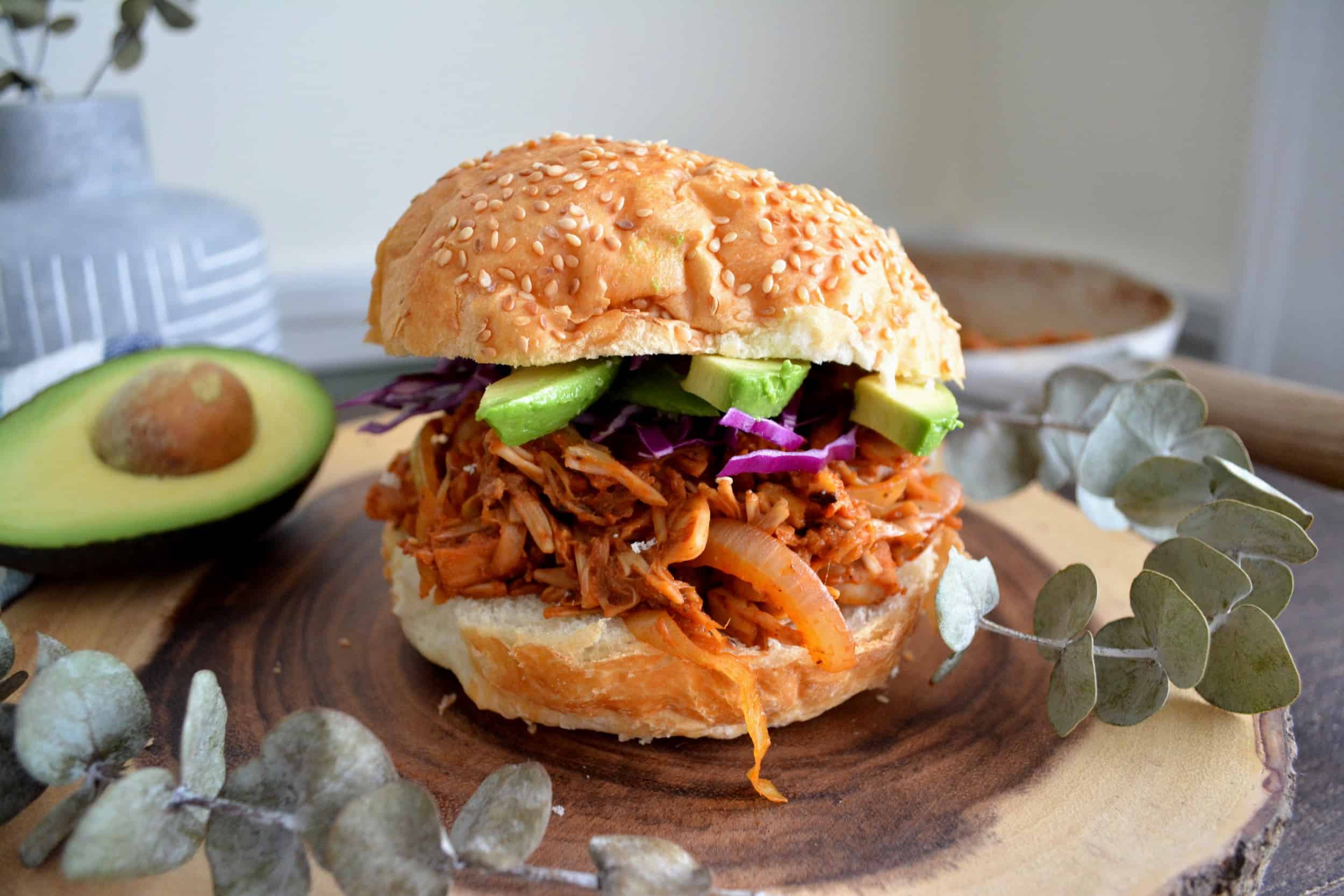 The holidays are upon us and I’ve been super busy with work, making presents for my family and trying to figure out what my travel plans for the holidays are. So, I’m all about fast af dinners right now. We’ve been eating a lot of […] 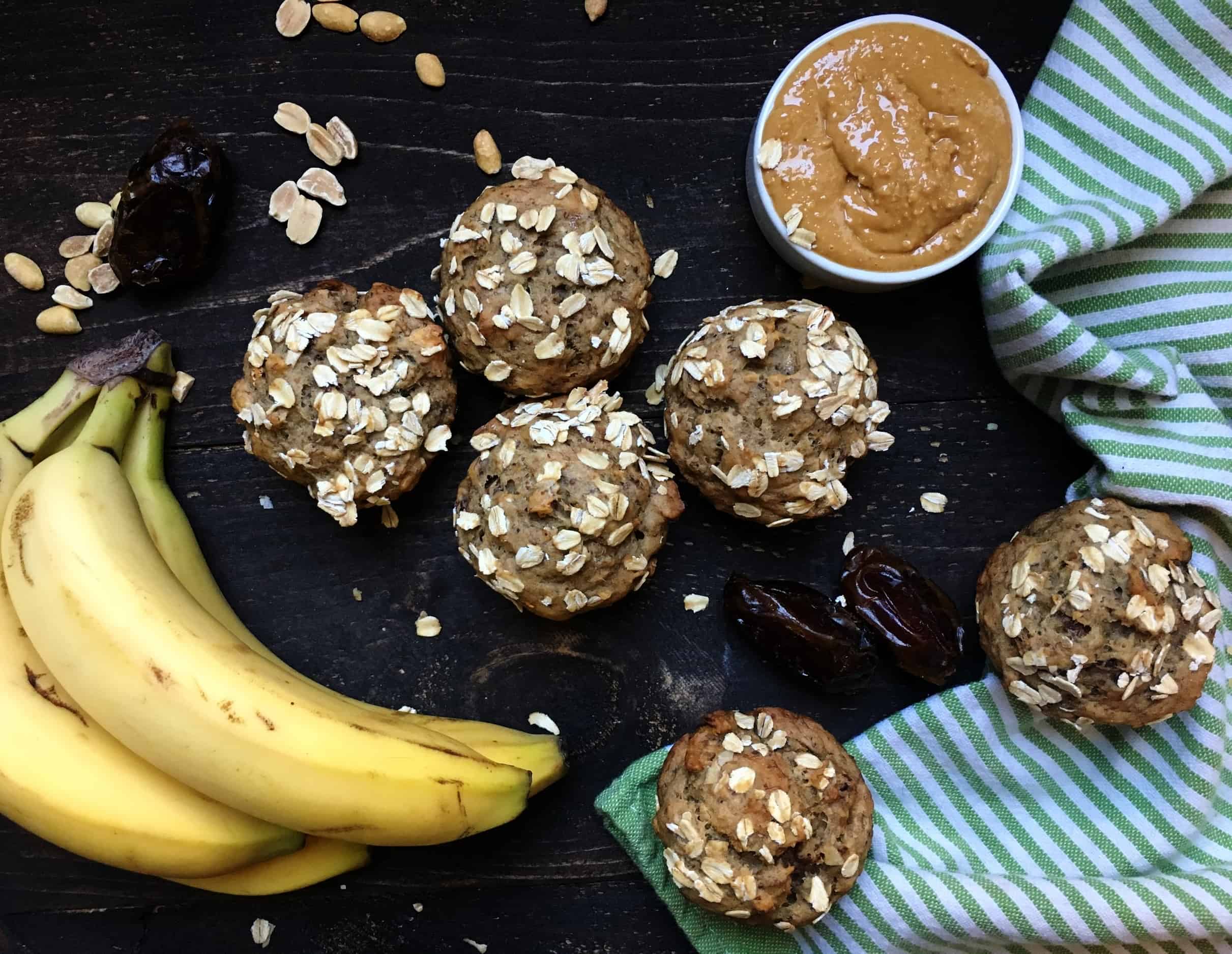 My partner and I just bought a house so were slowly (probably too slowly) getting ready for our big move.  We’re doing a little early spring cleaning, trying to get everything organized so that when we make the move everything will go smoothly and it […] 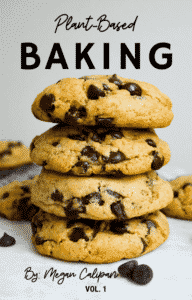